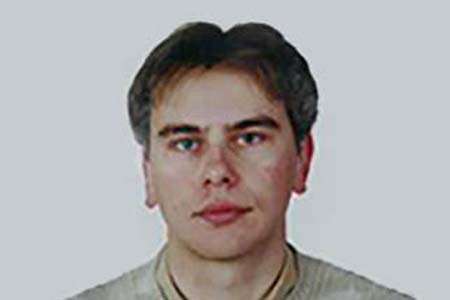 Alberto Arenas (22) had been awarded his pilot’s license —his childhood dream— just the week before. He was doing work experience with Air Europa and had taken a master’s degree at the Autonomous University of Madrid. Every morning he took the suburban train at Parla to travel to Barajas Airport. The bombs exploded when the train was at one of the platforms in Atocha station.