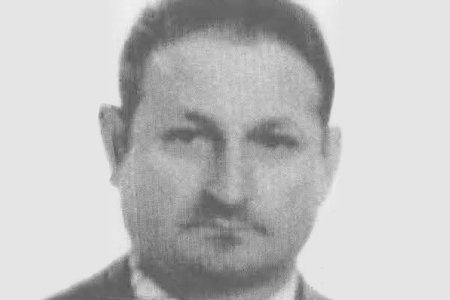 On 29 July 1985 ETA killed Agustín Ruiz Fernández de Retana, a non-commissioned officer in the Senior Police Force (Secret Police) in Vitoria. Although he had previously received death threats from ETA, Agustín was not in the habit of carrying a gun. The murder took place when he was walking to a bar in the city centre with some friends. A number of ETA members came up behind him and shot him once in the back of the head.

The deputy commissioner worked in the National Police offices in Vitoria responsible for issuing ID cards and also worked closely with the civil governor of Alava, Alicia Izaguirre.

The Basque premier José Antonio Ardanza attended the lying-in-state of Agustín Ruiz. In a statement, he described this type of killing as “pure fascism.”