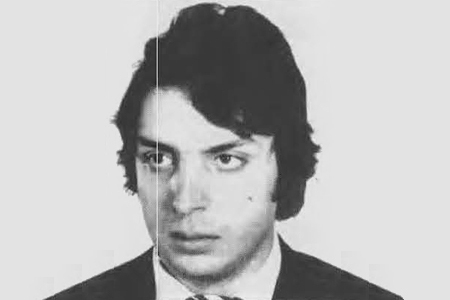 Agustín Martínez Pérez was killed when he was having lunch with Cristina Mónica Illarramendi and four other colleagues at the Rancho Chileno restaurant, where they had been regulars for some time. Four unmasked terrorists from the Vizcaya Unit of ETA burst into the premises and fired several bursts of machine-gun fire at the table where Agustín, his girlfriend Cristina and four National Police officers were sitting. Agustin and Cristina were killed instantly, and the other three inspectors were injured. Officer Alfonso Maside Bouzo died almost immediately afterwards.

One of the police shot at the ETA members from the ground and managed to wound Enrique Letona in the leg, although he eventually managed to get away with his accomplices. Police later retrieved around one hundred cartridge cases from the scene.