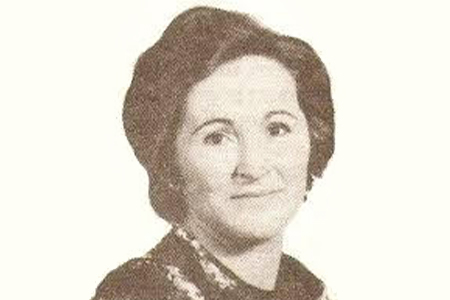 On 2 July 1978, Rosario (Agurtzane) Arregui Letamendi and her husband Juan José Etxabe, locked up the bar he ran and walked to their car to drive home. At around 11.15 pm, when Agurtzane Arregui was opening the driver’s door, a car containing a number of terrorists from the self-styled Apostolic Anti-Communist Alliance (Alianza Apostólica Anticomunista) pulled up beside them and opened fire on the couple. Arregui was hit 16 times and died instantly. Juan José Etxabe was seriously injured.

Agurtzane Arregui worked in a clothes shop and had two daughters. Her husband was a well-known former ETA leader, for which reason the couple had gone to live in the French Basque Country in the late 1960s. 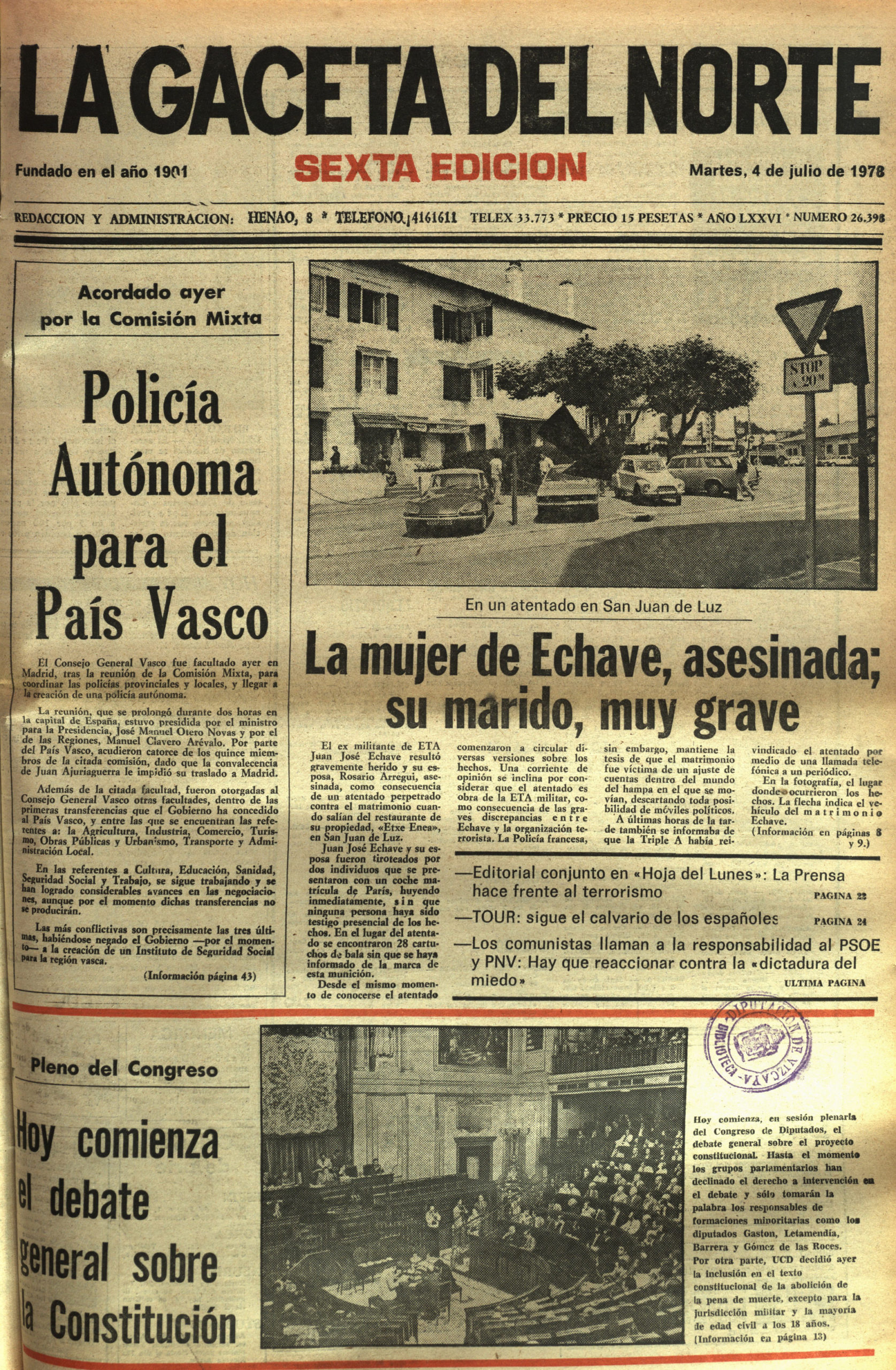 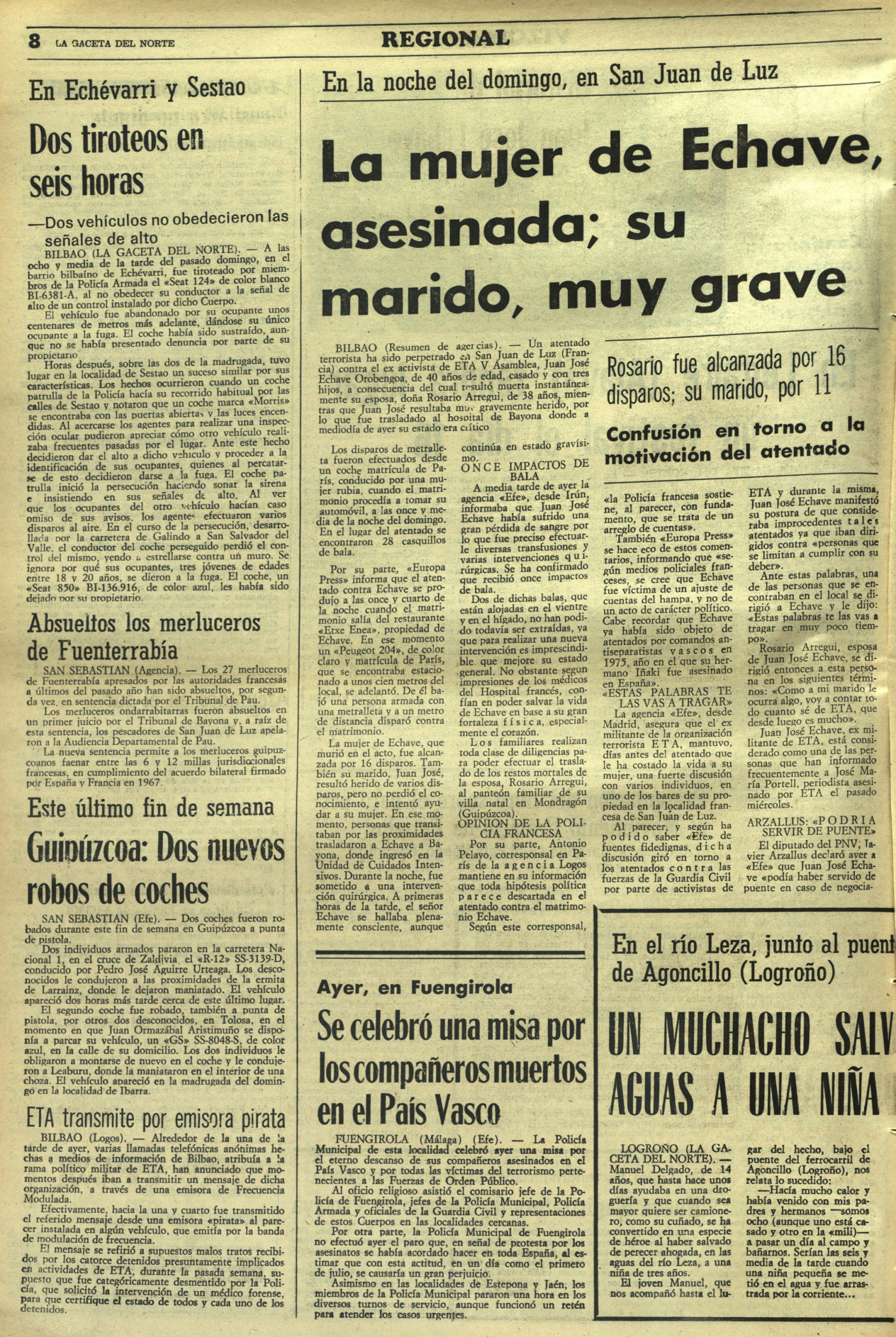