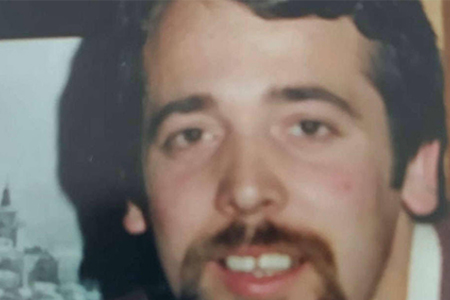 At around 3.30 pm, three individuals, one hooded, entered the victim’s hairdressing salon, while another member of the unit stayed outside, close to the door. Agapito was cutting a customer’s hair at the time. One of the attackers forced him into an inner room, telling the four customers in the premises at the time to stand against the wall. The attackers spent around 15 seconds with the victim. Then two shots rang out. Having shot the hairdresser in front of his wife, the unknown assailants —two of whom covered their faces with their hands— fled with the help of a fourth terrorist who was waiting outside in a moving car.

On the day of Agapito Sánchez’s murder, the Basque Government and the PSOE signed a document to “combat violence and terrorism and to accept unreservedly the framework of the Constitution and the Statute of Autonomy.”

In January 2003, the socialist mayor of Portugalete, Mikel Cabieces, apologised to the hairdresser’s family for “not having been done the right thing”, since Agapito was falsely accused of drug trafficking by ETA. In other words, it took Portugalete Town Council 18 years to pay tribute to him.