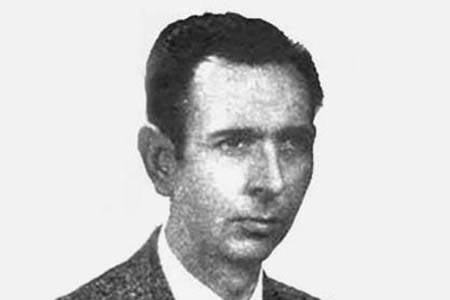 At around nine o’clock on the morning of 3 March 1980, Said Alí Salmon, a Palestinian citizen, was waiting at No. 19 Calle Eduardo Dato for Max Mazin, president of the Jewish community in Madrid, to leave in his car. He planned to assassinate him. However, one of Mazin’s neighbours, with whom he bore a certain resemblance, drove out first. Adolfo Cotelo Villareal, a lawyer, was about to drive two of his daughters to school. When he stopped at a traffic light on Calle Eduardo Dato, roughly outside Number 21, the assassin approached the passenger window of the car and opened fire on the driver with a machine gun, killing him instantly. One of his daughters, who was sitting in the front seat, was hit by shards of glass from the car window and lost ninety per cent of her sight in her right eye. 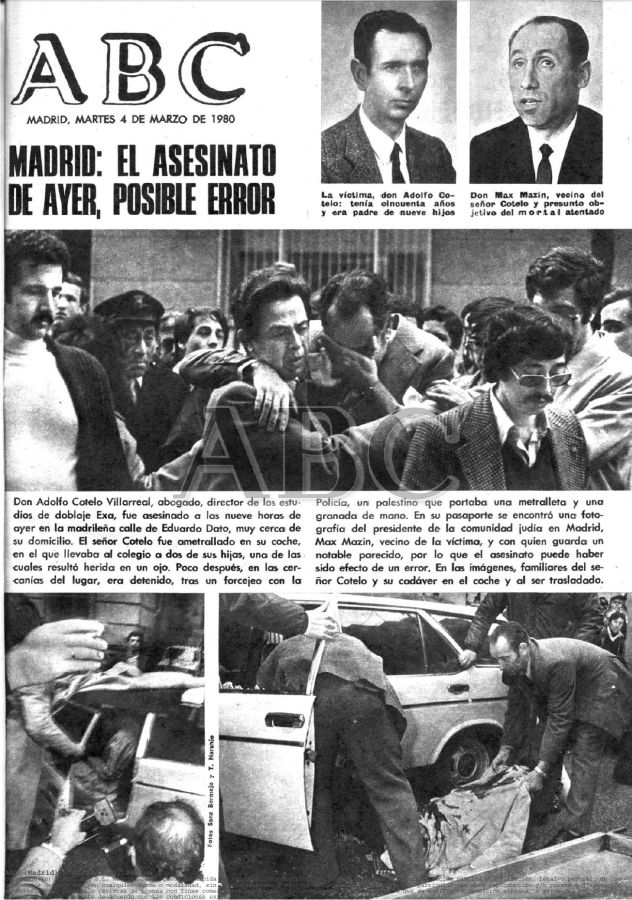 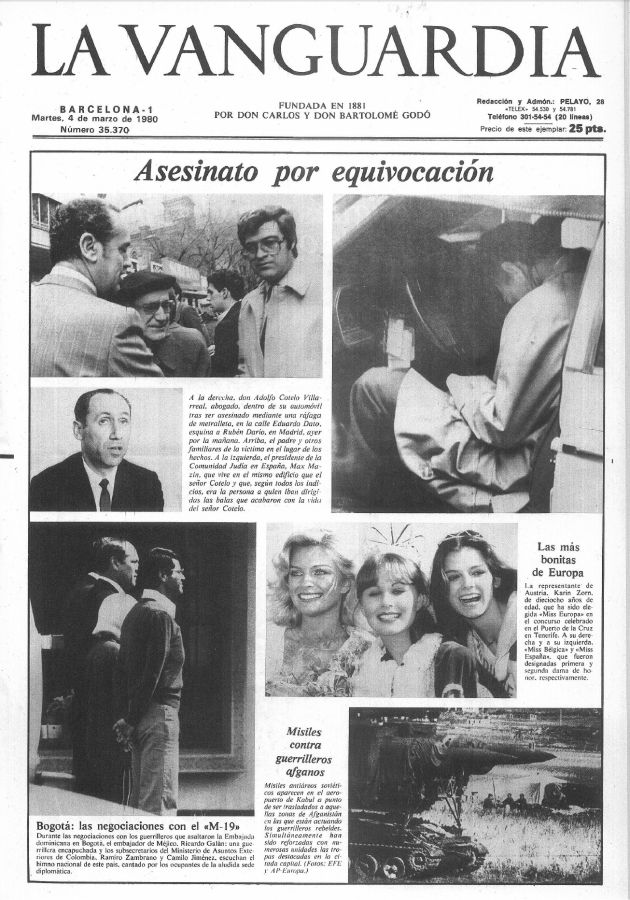