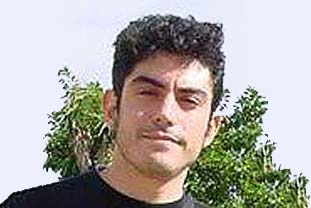 Abel García Alfageme’s penchant for astrology led his friends to nickname him “Alfa” after the star of the same name. Aged 27, he had been living with his girlfriend in Parla for two years. Apart from working as a lift mechanic, he enjoyed amateur theatrics. On 2 April, he and the other members of his drama group were due to open The First Stone, an adaptation of Calderón de la Barca’s Great Theatre of the World, in the Jaime Salom rooms in Parla. He was killed as he was changing trains at Atocha station.